a bit about us and our history

It’s always cool to know about LM’s humble beginnings. You never know, it could be a Quiz Question or something like that and you’ll be the Clever Calvin who knows the answer!

You can thank us later…

a bit about us and our history

It’s always cool to know about LM’s humble beginnings. You never know, it could be a Quiz Question or something like that and you’ll be the Clever Calvin who knows the answer!

You can thank us later… 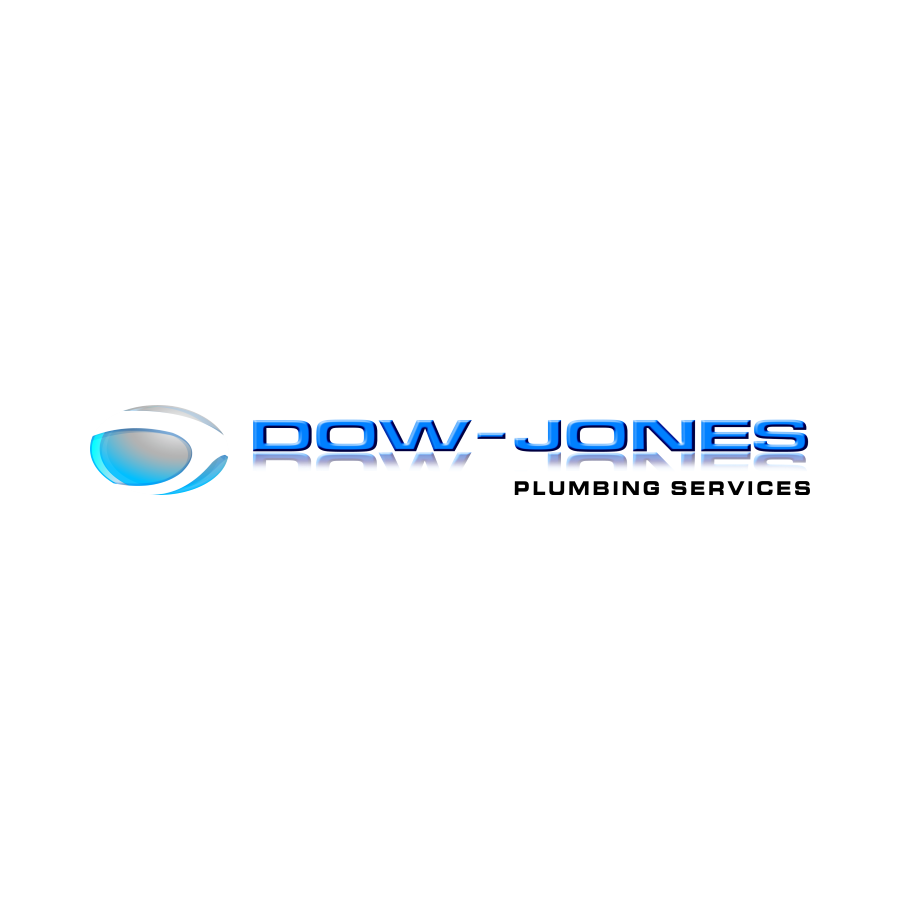 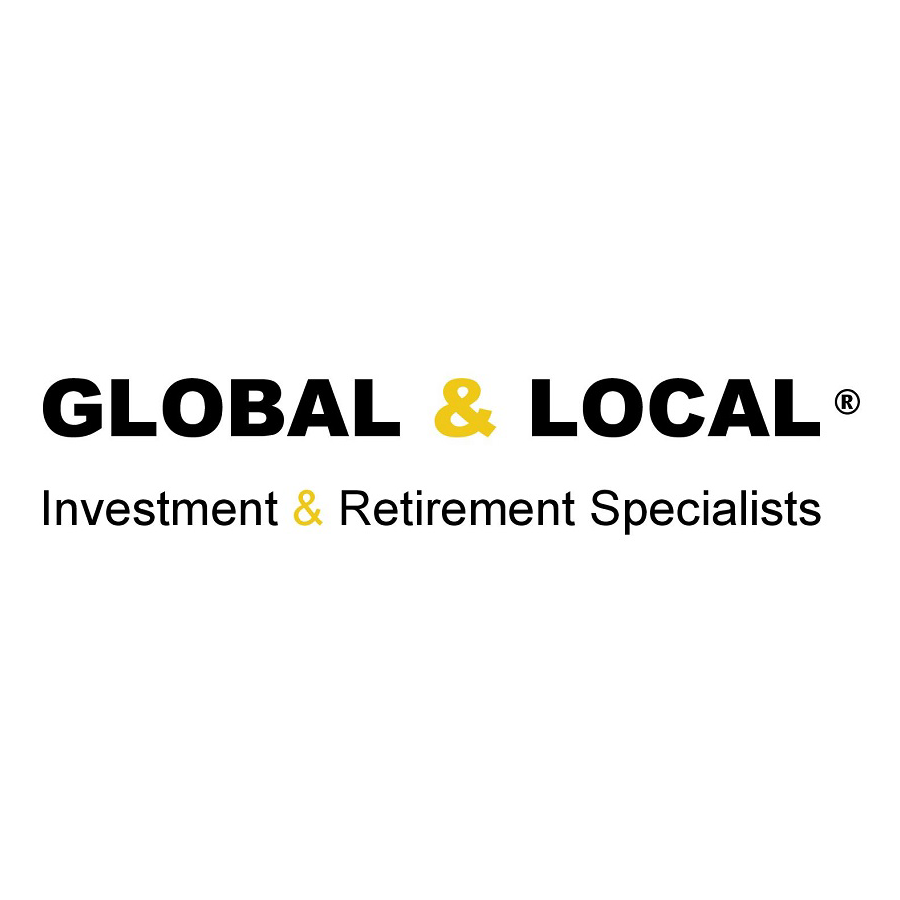 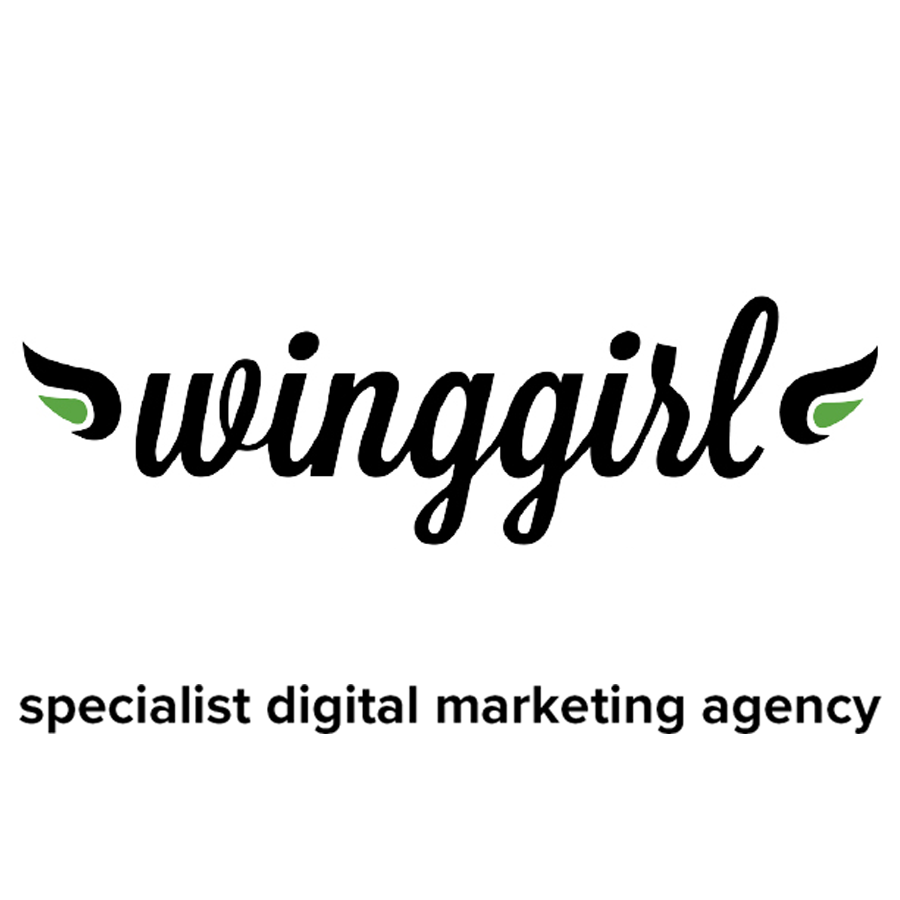 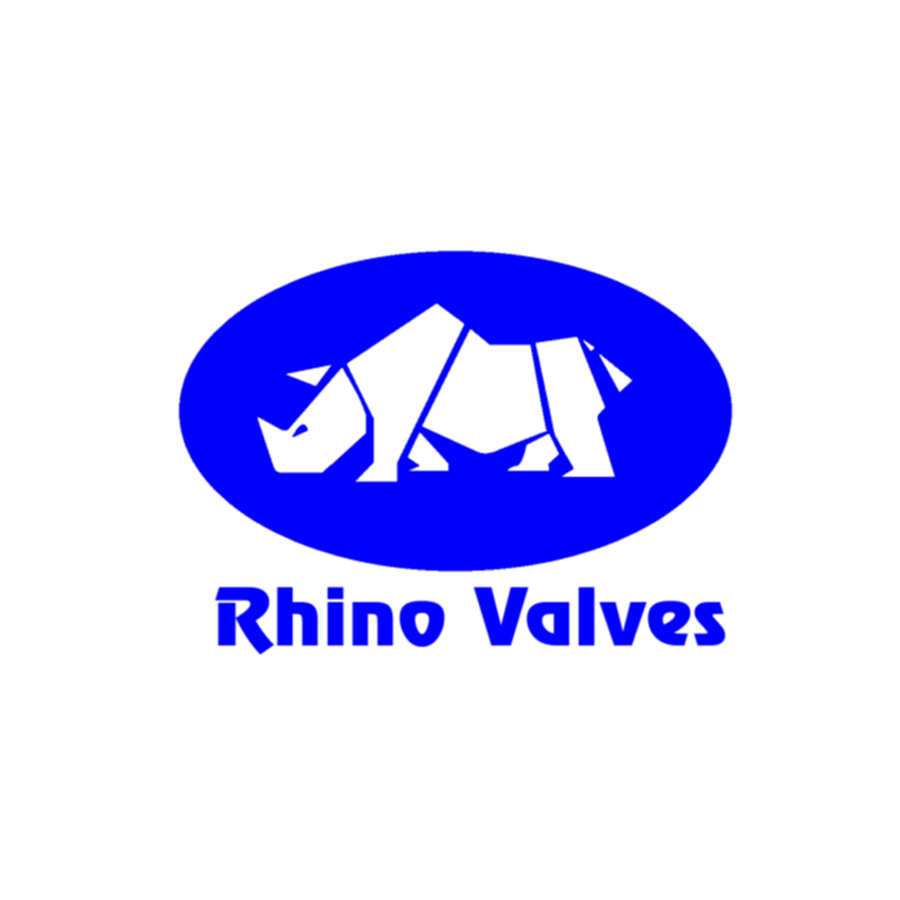 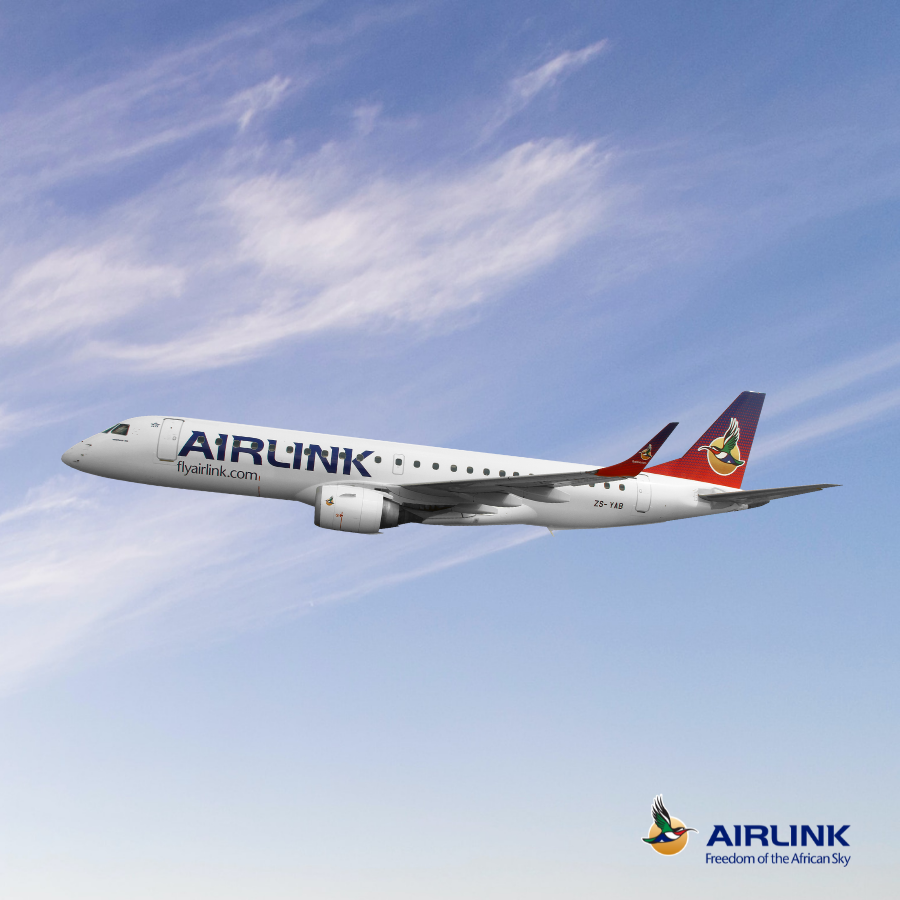 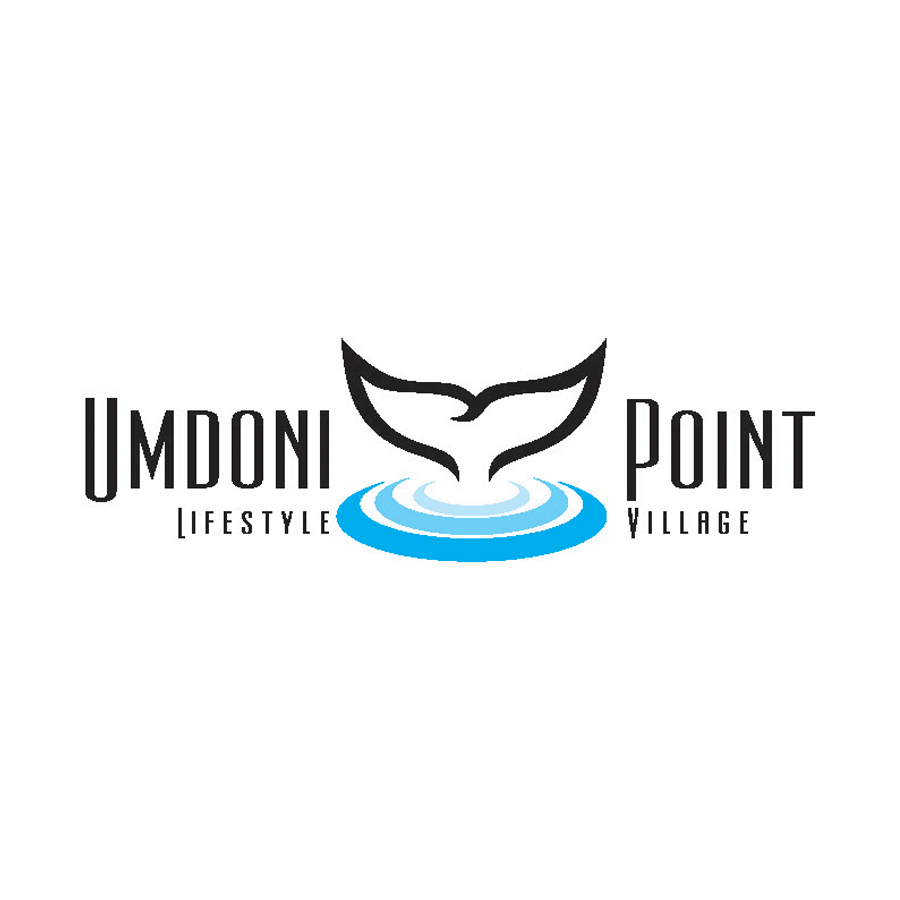 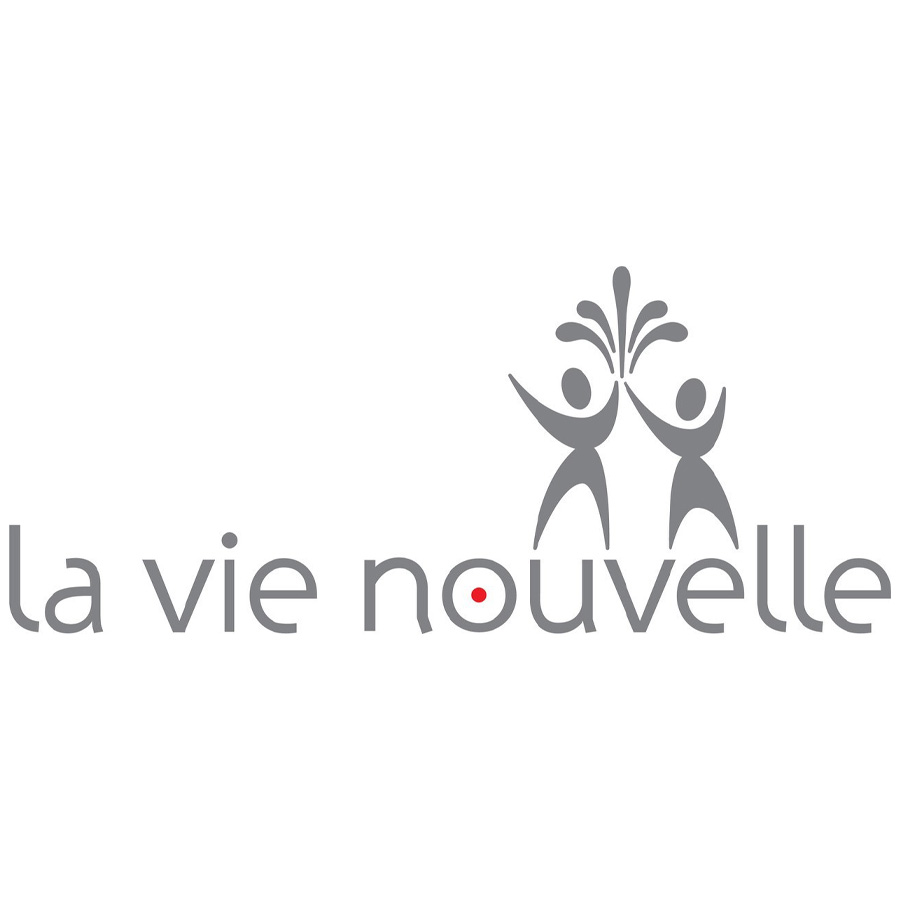 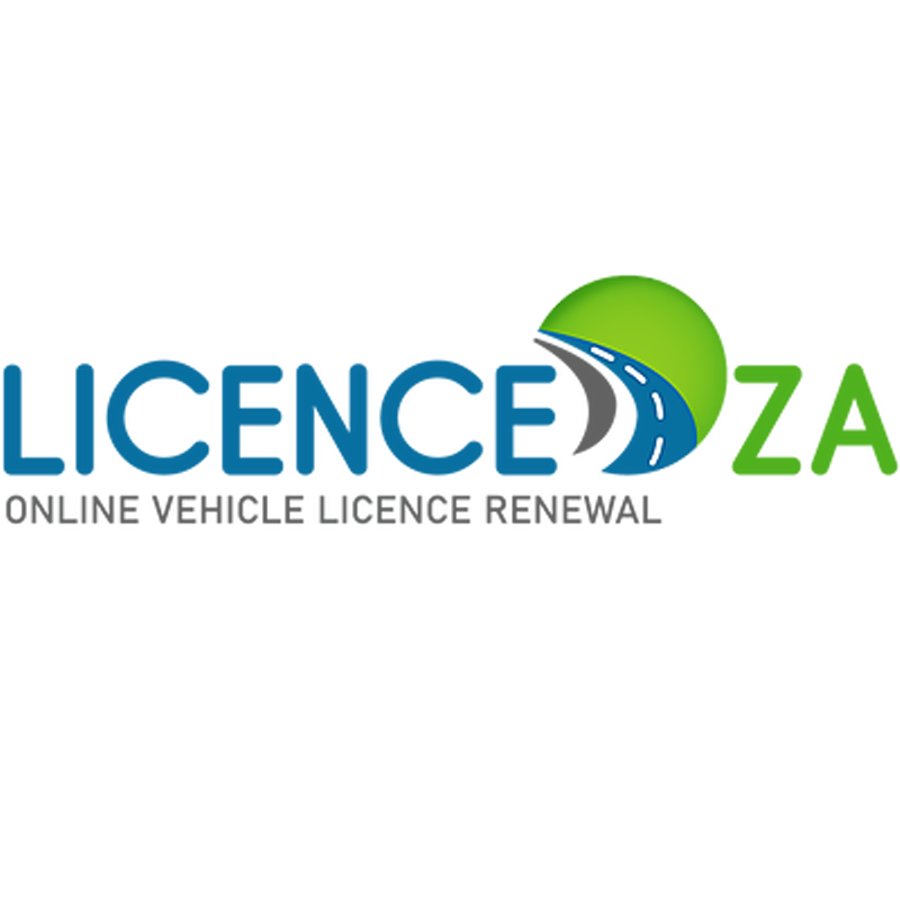 LM Radio is a commercial radio station based in Johannesburg, Gauteng and Maputo, Mozambique. Historically it was a shortwave station broadcasting to South Africa and Rhodesia from Lourenço Marques, the colonial era name of Maputo, hence the name “Lourenço Marques Radio” from 1936 to 1975 when it was shut down by the government of the then newly independent country. Broadcasting on 702AM/MW in Gauteng, LM Radio SA is also available via DSTV Channel 821, OpenViewHD 602, Web Streaming and the LM Radio SA App, which can be downloaded to your Smartphone. It also broadcasts on 87.8 FM in Maputo and surrounding areas including Matola, on 87.8 FM in Ponta do Ouro.

LM Radio SA was granted a Commercial Broadcasting Licence by Icasa, and went On Air in July of 2017. It boasts an audience in the country’s three major Provinces, namely Gauteng, Kwazulu-Natal and Western Cape.

We use cookies on our website to give you the most relevant experience by remembering your preferences and repeat visits. By clicking “Accept All”, you consent to the use of ALL the cookies. However, you may visit "Cookie Settings" to provide a controlled consent.
Cookie SettingsAccept All
Manage consent

This website uses cookies to improve your experience while you navigate through the website. Out of these, the cookies that are categorized as necessary are stored on your browser as they are essential for the working of basic functionalities of the website. We also use third-party cookies that help us analyze and understand how you use this website. These cookies will be stored in your browser only with your consent. You also have the option to opt-out of these cookies. But opting out of some of these cookies may affect your browsing experience.
Necessary Always Enabled
Necessary cookies are absolutely essential for the website to function properly. These cookies ensure basic functionalities and security features of the website, anonymously.
Functional
Functional cookies help to perform certain functionalities like sharing the content of the website on social media platforms, collect feedbacks, and other third-party features.
Performance
Performance cookies are used to understand and analyze the key performance indexes of the website which helps in delivering a better user experience for the visitors.
Analytics
Analytical cookies are used to understand how visitors interact with the website. These cookies help provide information on metrics the number of visitors, bounce rate, traffic source, etc.
Advertisement
Advertisement cookies are used to provide visitors with relevant ads and marketing campaigns. These cookies track visitors across websites and collect information to provide customized ads.
Others
Other uncategorized cookies are those that are being analyzed and have not been classified into a category as yet.
SAVE & ACCEPT