Gavin Buckle, has been involved in the radio, television outside broadcasting, and the events industry for over 25 years.

Ultimately, radio is his true ‘addiction’. Once it entered his bloodstream, there was no escaping. He recalls “I was 16, bed ridden with Chickenpox and couldn’t sleep. Click … on came the radio and the late Robin Alexandra was on Radio Orion. All my ailments disappeared. Even though he was speaking to thousands, it was as though his conversation was directed directly at me. It was at that moment that I understood the intimacy of radio. Social media can co-exist alongside radio, but never replace it!”

Apart from being behind the microphone, Gavin has extensive experience in radio station management, programme management, all technical aspects regarding broadcast equipment, as well as presenting almost every radio show time slot. The radio stations he has worked for over the years include 94.7 Highveld Stereo, Mix fm, Fame International & Horizon Stereo, and, of course, nowadays the legendary LM Radio. 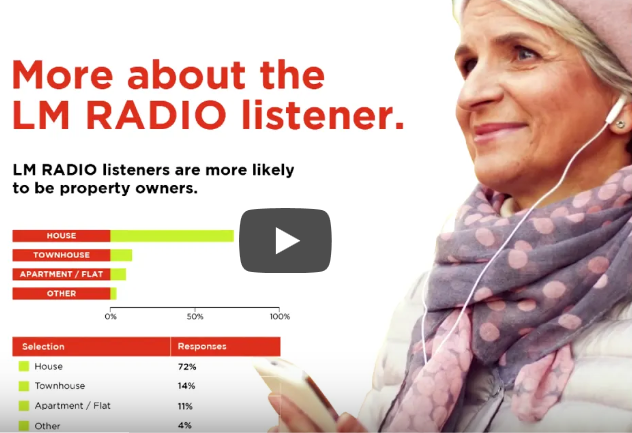 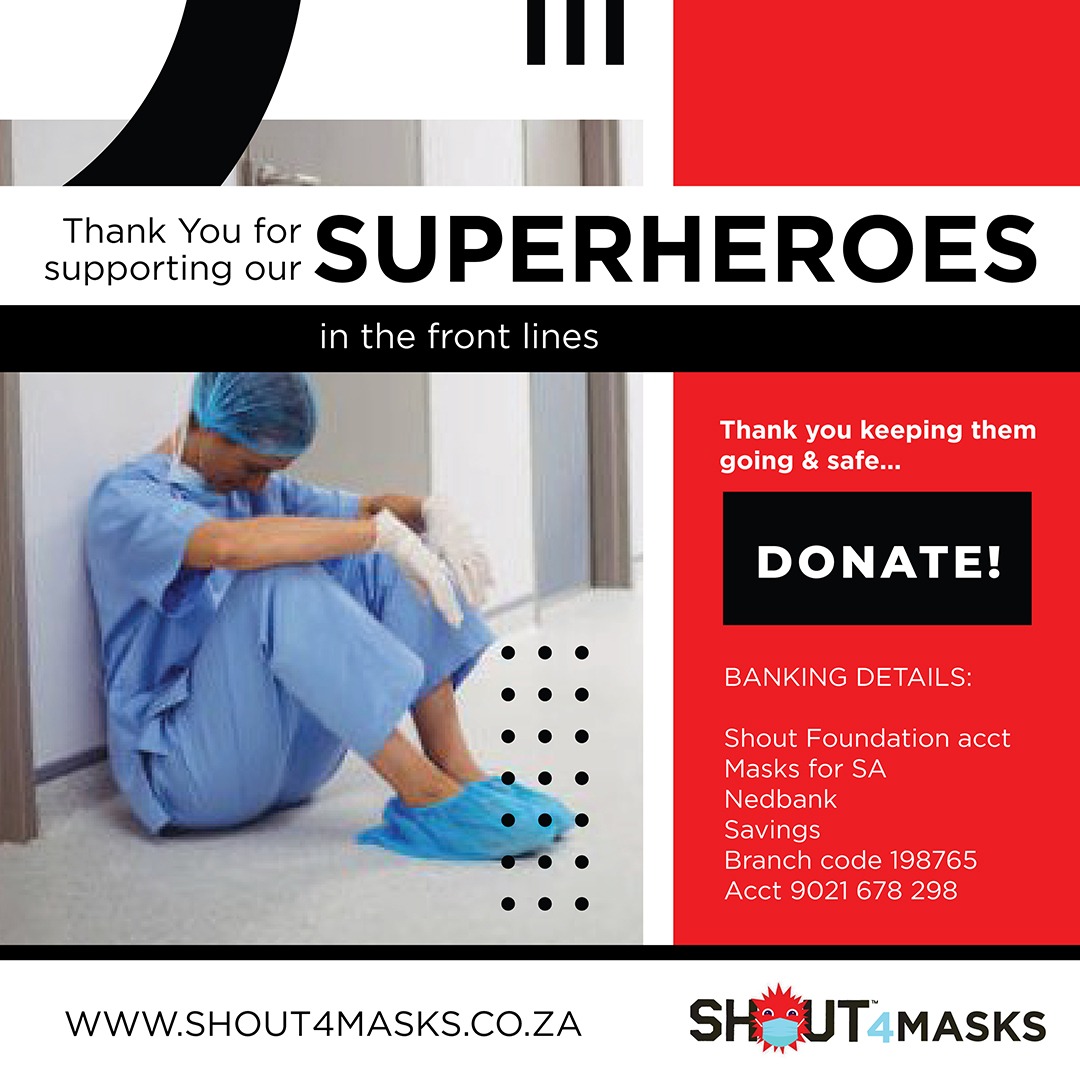 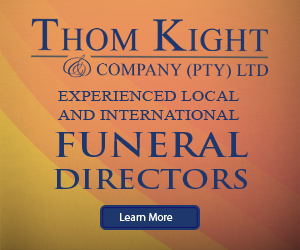