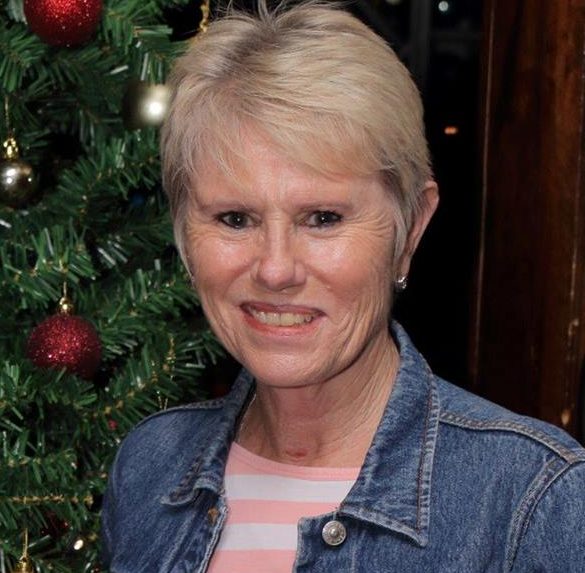 I have always loved radio, especially LM Radio we all listened to in then Rhodesia…especially to the Sunday night Hit Parade, and after leaving
school I worked as a music compiler at the Rhodesian Broadcasting Corporation.

In 1975 I moved to South Africa and was lucky to get a job at SABC as a secretary of an afternoon programme on a English Radio called audio mix. I produced the programme and then presented Sport on it.

I then got a position at SATV as a sports presenter and later news reader. I was then approached by Supersport to be their 1st woman sports presenter and I was there for 10 years, After I left I met Chris Turner who was starting LM Radio and i jumped at the chance of being part of LM legendary radio station.

VOTE NOW
FOR YOUR 5 FAVOURITE SONGS
CLICK HERE
Menu
This website uses cookies to improve your experience. If you continue to use this site, you agree with it.
Ok